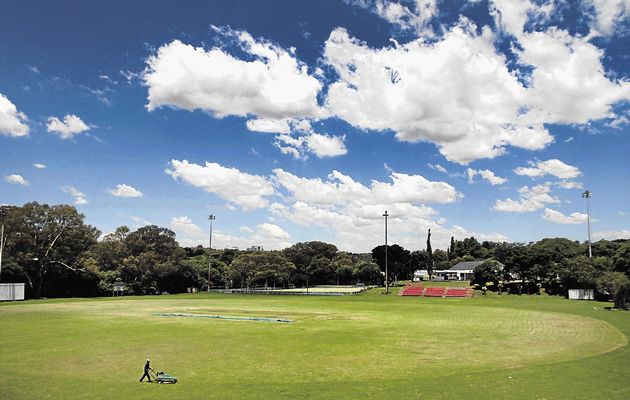 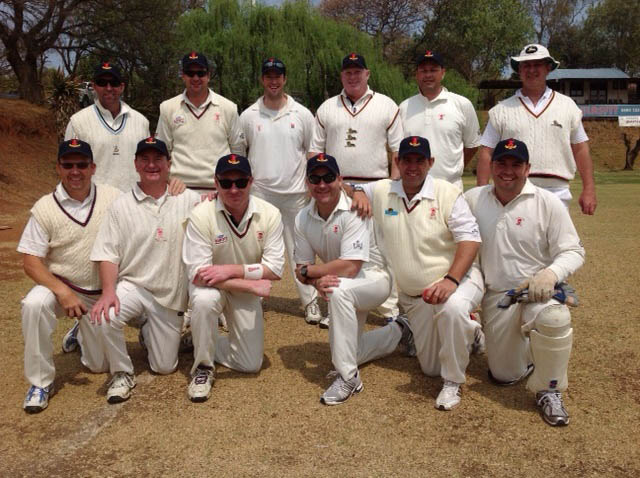 The event will be played at Pirates Sports Club on Saturday 23th April. Entry fees are FREE for teams, with only the costs of umpires and cricket balls to be covered by the participating teams.

Spectator entry is FREE for the day and we encourage all friends, family and Old Boys to come down and support their Old Boy teams! there will be full bar and CASH catering facilities available.

The fixtures for Saturday 23rd April are below

The Old Boys Tens aims to create events that form part of the greater Old Boys Tens Legacy initiative of transformation in education.

The rules are as follows:

Runs and extras are scored in accordance with the laws of cricket with the following exceptions:

The Competition is an amateur cricketers’ tournament in which each team is allowed to field one (1) current first class level, or retired international player in the side (six players) they name for a match. The designated “pro” WILL bowl OR bat LAST (depending on his preferred skill).

Should it be discovered that any team has two or three first class or international players in the squad of eight players, as described above, then,

NOTE: The Committee reserves the right to amend the Rules at any time if it considers such action to be in the best interests of the competition.

For any queries please email marcel@oldboystens.co.za 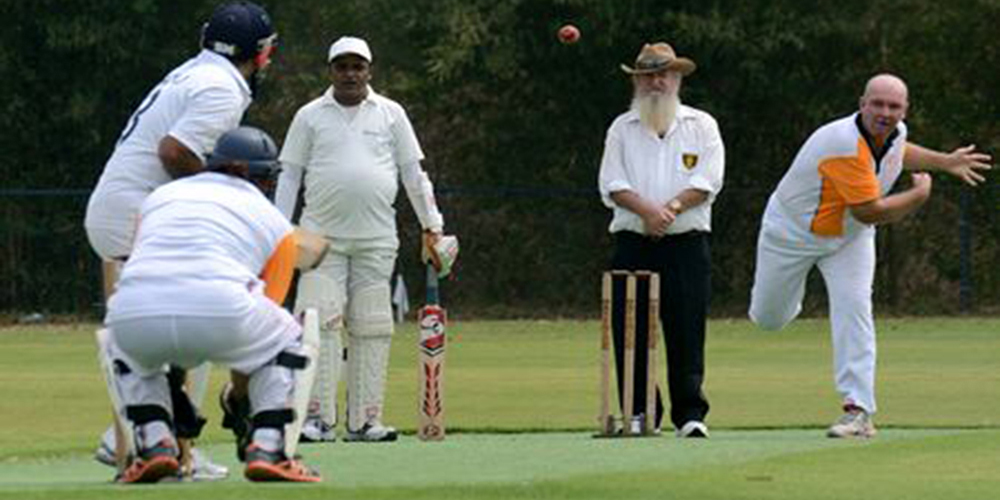